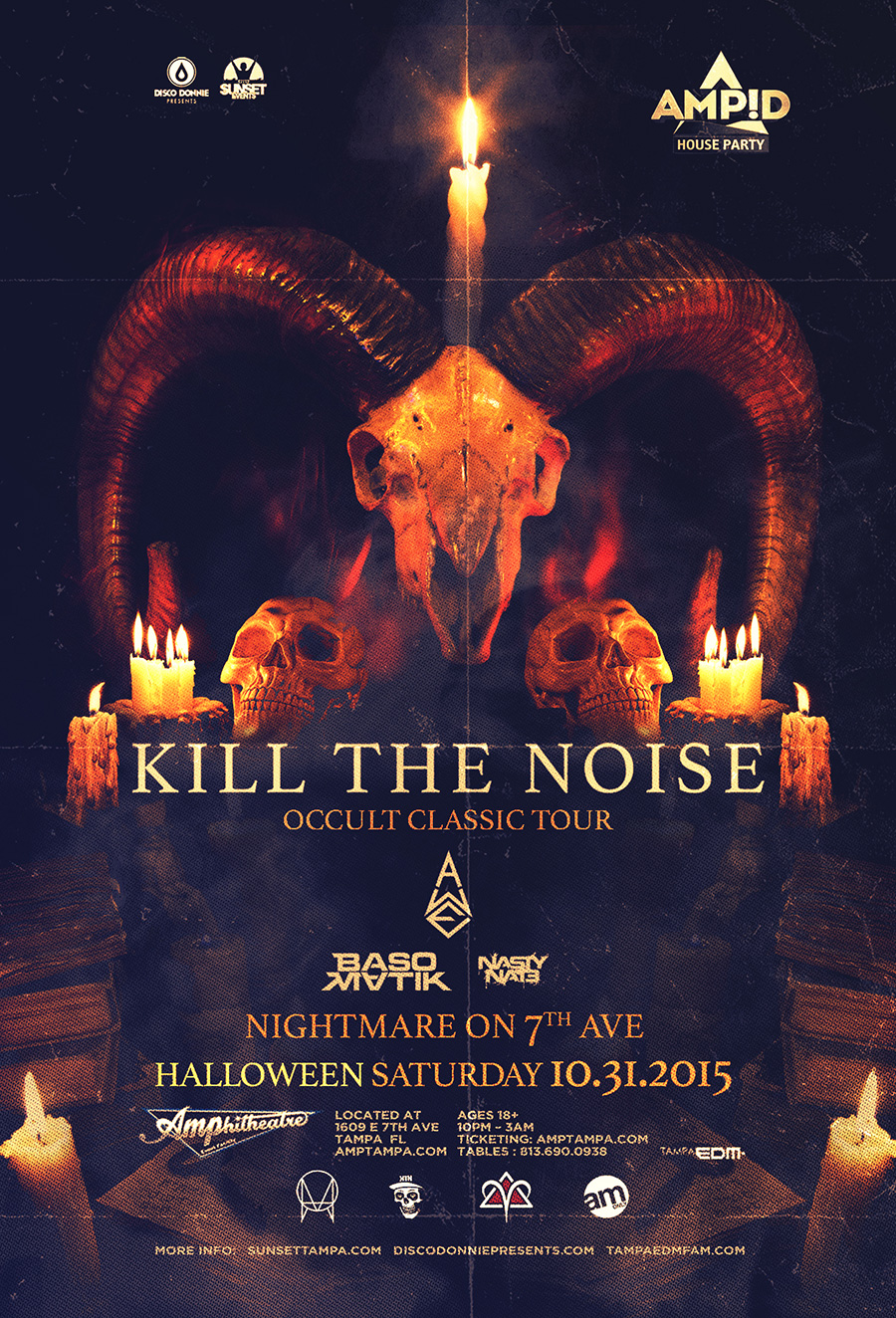 Jake Stanczak, known by his stage names Ewun and Kill the Noise, is a drum and bass, dubstep and house producer from Rochester, New York. He now produces out of Los Angeles, California, United States. He has worked with many artists including Spor, Evol Intent, Infiltrata, The Upbeats and Dieselboy. Ewun has also appeared on many compilation albums.